Indian Auto Expo, or simply the auto expo is the most glamorous show for auto enthusiasts in the country. The event will kick start from 5th February 2016 for general public, however, the media days are scheduled for 3rd and 4th February. Most of the upcoming cars and concepts (Around 80 models) will be launched/unveiled/revealed on these two days. Auto Expo, the Holy Grail for automakers offers a platform to showcase their upcoming cars and concepts to general public. The event will be held on India Expo Mart which is spread over 58 acres of land with around 60,000 sqm exhibition area. It is estimated that the event will witness a footfall of 7 lakh automobile enthusiasts. So before you go, let’s have a quick look of the 10 most anticipated cars for show.

At the event, Honda will showcase its first compact SUV for Indian auto market. The SUV will be launched with the tried and tested 1.5-litre i-VTEC petrol and 1.5-litre diesel engine. It is based on the Brio, Amaze, Mobilio platform and upon its launch it will pitched against the likes of Ford EcoSport, TUV300, Renault Duster and recently launched Hyundai Creta and Maruti Suzuki S-Cross. 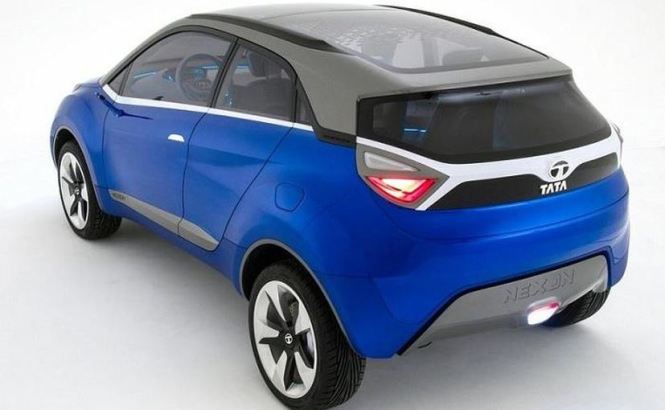 Another entrant in the highly-competitive compact SUV segment in India is Tata Nexon. The SUV will take design cues from the Land Rover Evoque to offer a more aggressive competition. Under the hood, Tata Nexon will include a new 1.2-litre, 3-cylinder, turbocharged petrol and a 1.3-litre Multijet diesel. The car is expected to be launched by the year end.

I know you would ask, “Seriously another compact SUV?” But yes, its customers demand. Initially, Vitara Brezza will be offered with only 1.3-litre DDiS200 diesel engine which is used in Ciaz. It will give an output of 90PS and torque of 200Nm. It’s competitor are same as listed above. The car as per the leaked details, will offer standard dual airbags, bluetooth connectivity and ABS across all variants.

Toyota will be showcasing the new Innova, christened as Innova Crysta, at the 2016 Delhi Auto Expo. The car is expected to hit the Indian market in the first half of the current year. The car was first revealed in Indonesia as the Innova Kijang, in September 2015.

Nissan’s low-cost brand Datsun will showcase the GO-Cross, which is still in its inception stage. It will go into production later this year and is expected to be launched in India by 2017. Unveiled at the Tokyo Motor Show 2015, Datsun GO-Cross is the third offering from the brand based on its GO hatchback platform.

In the presence of God of Cricket, Sachin Tendulkar,  BMW is all set to launch its all-new 7 Series luxury sedan and all-new X1. Apart from its flagship sedan, automaker under the theme of ?Future of Luxury? will showcase BMW 3 Series Gran Turismo, BMW 5 Series, BMW X3 and X5, BMW M4 Coupe, BMW M6 Gran Coupe, BMW X6 M, BMW Z4, and the BMW i8. 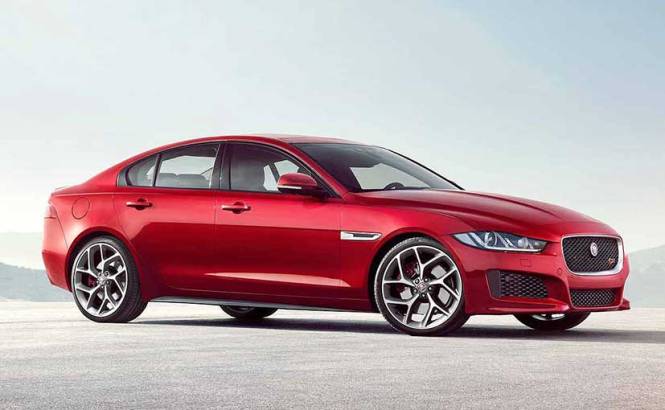 Tata-owned British luxury carmaker, Jaguar, will be showcasing its latest cars at the Indian Auto Expo 2016. The XE, which competes with the likes of BMW 3-Series, Audi A4 and Mercedes-Benz C-Class, will take the center stage alongside with its other siblings like the XJ facelift, next gen XF and the all new F-Pace.

However, because of the Zika virus outbreak across many countries, Tata Motors has decided to re-brand the car. Yes, the automaker will change the name of its upcoming hatchback but after the event as there is not much time left to do all the rebranding work. The Zica looks promising and is different from other Tata Motors cars. It will be placed below the Bolt hatchback in the price vicinity of Rs 3 to 5 lac.

Jaguar’s first ever SUV will be showcased at the Expo Arena in Noida. F-Pace SUV is based on the C-X17 concept car and will compete with SUVs like Mercedes-Benz GLE, Audi Q5, BMW X5. In international markets, it is offered with a range of engines including a 2.0-litre, four-cylinder turbocharged diesel that makes 180PS. There’s a bigger 3.0-litre, V6 diesel unit which makes 300PS. There’s also the 3.0-litre, supercharged V6 petrol engine from the F-Type that comes in two states of tune – 340PS and 380PS. 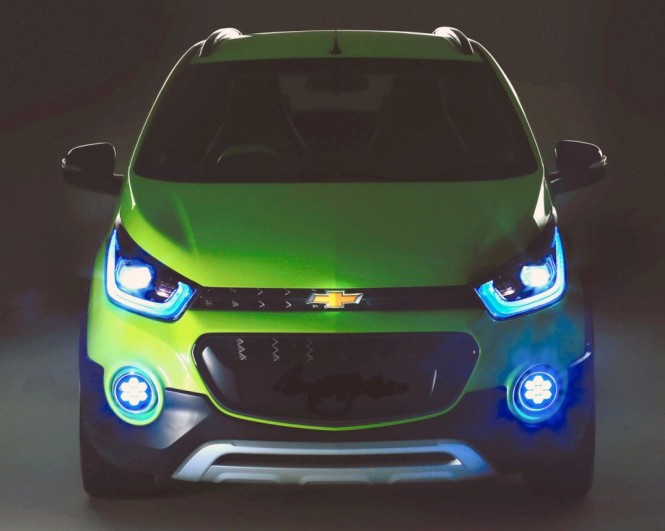 Chevrolet will be showcasing its all-new compact sedan, which has been into works since 2013 at the Indian Auto Expo. If reports are to be believed, the would-be-named Essentia will compete against the likes of Swift Dzire, Hyundai Xcent, Honda Amaze and Ford Figo Aspire. Apart from this car, the American manufacturer will also showcase few others like the MPV Spin, Sports car Camaro and the Colorado SUV. 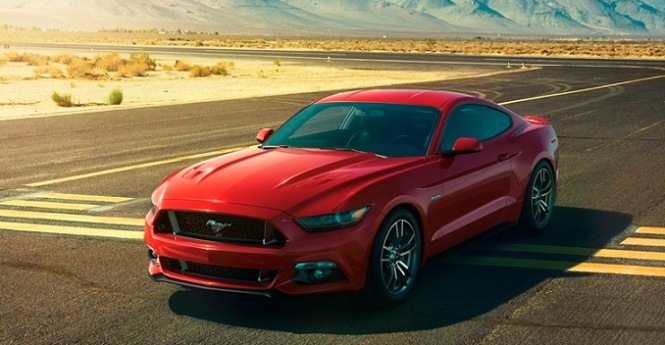