News of the Week: Maruti Suzuki working on the Next Gen Alto
By Darryl Dsouza
0 comments

Maruti Suzuki is working on the NextGen Alto 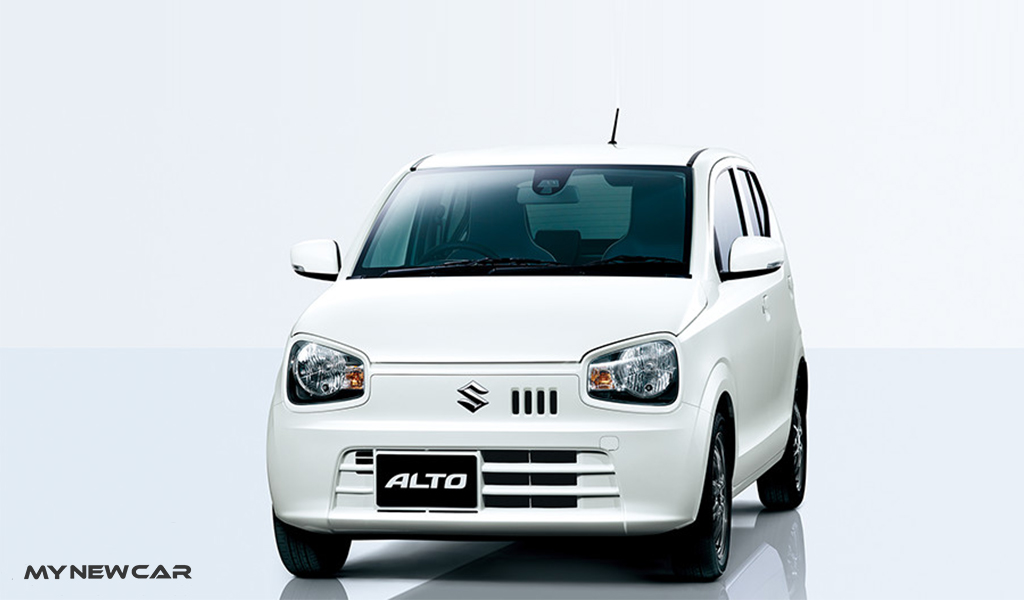 Since some months, Maruti Suzuki has commenced with the test runs of the next generation Alto. With this, it is expected that the new Alto will replace the ongoing iteration.

The new generation model is being developed to meet the new crash test norms that will be implied from the 1st of October 2019. With the new spy shots being surfaced all over the internet we get to know some details of the car's proportions and some details of the interiors can also be seen.

Aesthetically, the new Alto will look rugged and macho just like the Renault Kwid. Hence giving this hatchback a micro-SUV type look over the looks of a conventional hatchback. Just like the other cars rolling out from Maruti’s stable, even the upcoming Alto will also be based on its Heartect Platform.

On the inside, the new Alto will get a new design, a modern dashboard which will hold a circular display on the centre just like the ones seen on the Mini models.

This circular display will carry the infotainment unit, it is also expected that the new Alto will also get SmarPlay Studio System like it is seen on the new WagonR and Baleno facelift.

The instrument cluster will boast of a digital readout for the speedometer and the tachometer. In terms of safety, it will get standard safety features such as airbags, ABS with EBD, rear parking sensors, seat belt warning system and speed warning reminders.

It is expected that Maruti Suzuki will continue to power the Alto with an 800cc engine, whereas the Alto K10 will be powered with the same 1.0-litre petrol engines. Both the engines will be mated with the five-speed manual gearbox and some variants will get an optional AMT unit.

With this, Maruti Suzuki will strengthen its position in the entry-level hatchback segment in the Indian market. Stay tuned to MyNewCar to know more about the upcoming next generation Alto.

Tata Motors is working on an entry-level hatchback 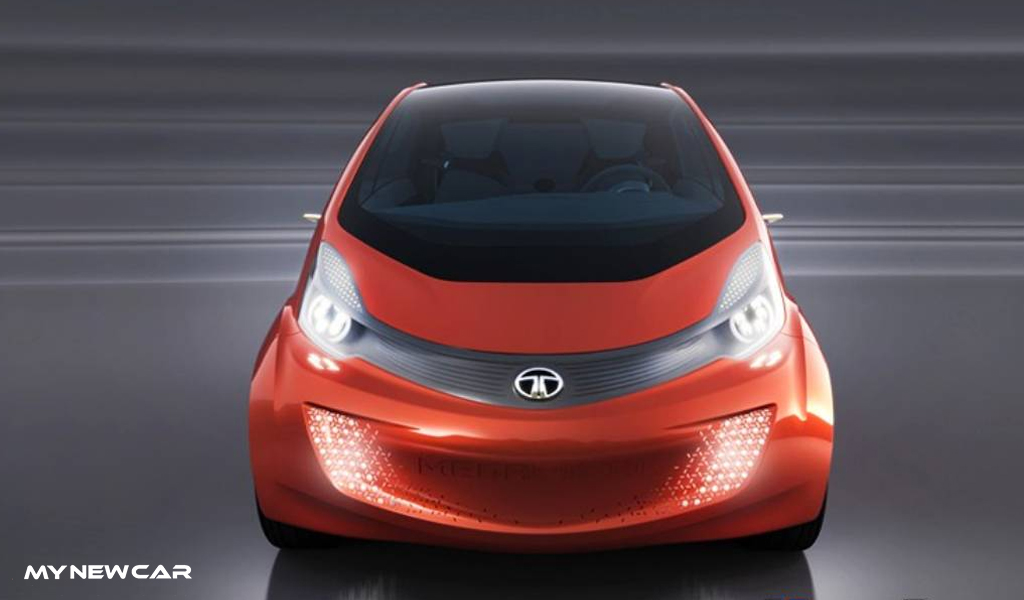 Based on some media reports, we at MyNewCar have come to know that Tata Motors is looking forward to entering the entry-level hatchback segment once again.

As of now, Tata Motors had the legendary Nano for this segment, but with time the demand for it has been decreased and it will be very costly for Tata Motors to update with the new crash and safety norms.

With this, Tata Motors has now discontinued the Nano, but now it can be said that the Indian manufacturer is looking forward to developing a new car to sit below the Tiago.

With the launch of this entry-level hatchback, Tata Motors aims to sell high volumes and to increase its overall market share. As Tata Motors will introduce the modular ALFA platform, it will help them to develop cars between the range of 3.6 meters to 4 meters in length.

With this, the first model to be launched on this ALFA Platform will be the Altroz. In addition to this, the H2X and the new generation Tiago and Tigor is also expected to be based on this platform.

Also due to the increase in demand for electric vehicles, Tata Motors is likely to launch the electric version of the Altroz as well.

As we all know, the entry-level hatchback segment in the Indian market is dominated with the Alto from Maruti Suzuki, Renault Kwid and the new Santro from Hyundai.

With the launch of this new car from Tata Motors, it will further increase the competition and give another option for the masses to choose on. 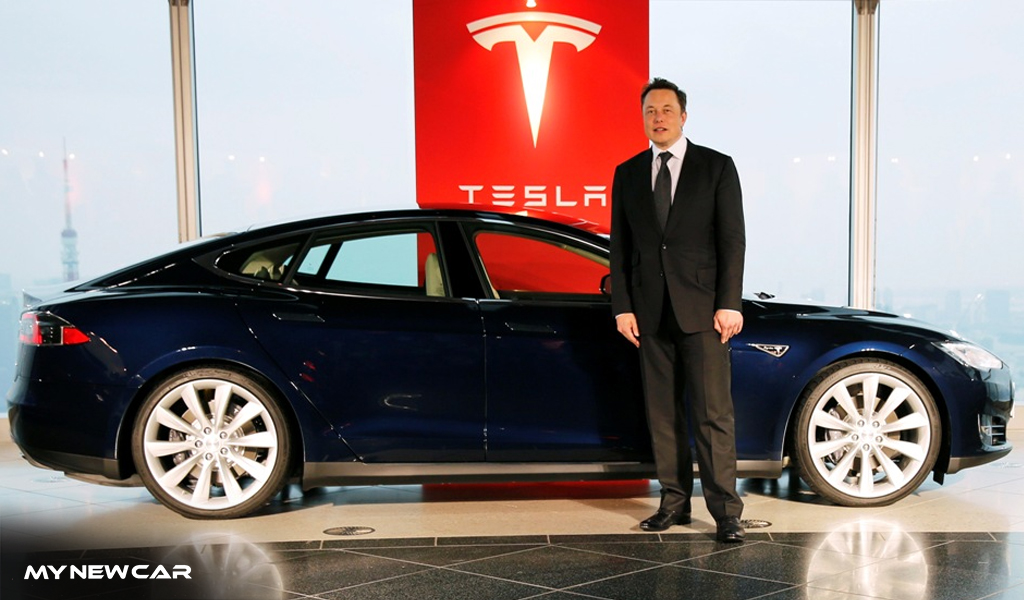 The famous Electric Vehicle brand, Tesla Motors which is a global leader in electric mobility is optimistic to enter the Indian market. Elon Musk, the Co-Founder of Tesla Motors has been very vocal about his plans to introduce and develop new technologies.

Elon Musk recently replied to a tweet which enquired about is a much-delayed entry into the Indian market. In this reply, he stated that "Would love to be there this year. If not, definitely next!”.

Some years ago, Tesla Motors was in talks with the Indian government and was also looking forward to establishing a distributing network. But this delay is taking place due to India’s taxation policy and high import costs.

In addition to this, back in June 2017, the Mahindra Group Chairman, Anand Mahindra has invited Tesla Motors to set up a base in our country.

With this tweet, it is now confirmed that Tesla’s launch in India and the tweet also followed that Elon Musk also saying that they are in discussion with the Indian government to temporary offer some relief on import duties till they start the local manufacturing to bring down the costs.

As of now, the Indian Government is also focusing on increasing the development of electric mobility and the recent FAME II scheme it emphasis on local manufacturing and it has an outlay of Rs 10,000 crore. With this, Tesla Motors may be seriously working out in setting up their India plans.

Datsun updates the safety features on the Redi-Go 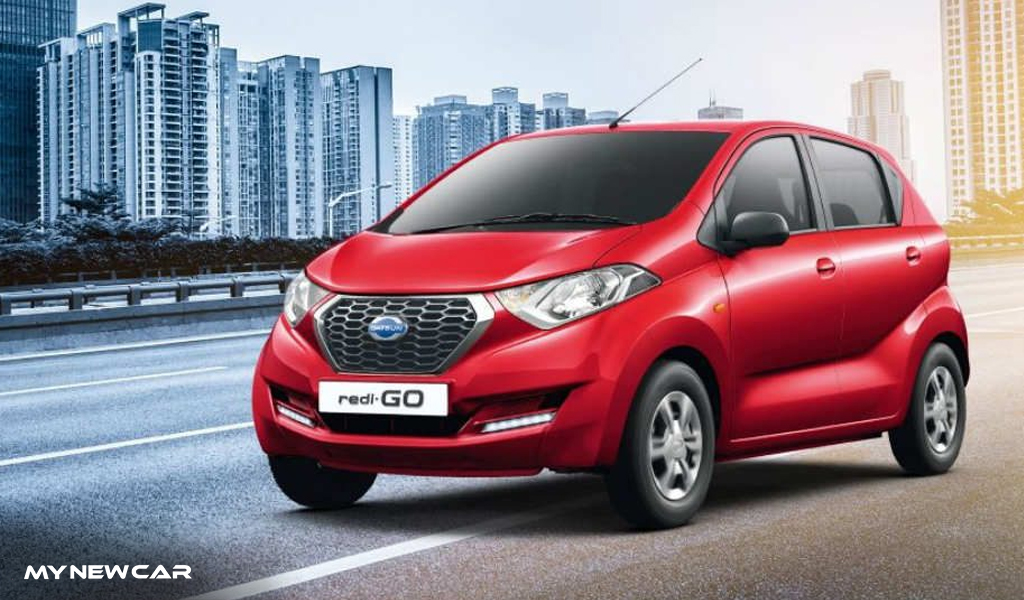 Datsun has launched the 2019 iteration for the Redi-Go in the Indian market. This entry-level hatchback from Datsun gets an updated safety kit which includes ABS as a standard for all the trim levels.

This update is done in order to meet the new safety norms which include ABS as mandatory in all the vehicles. This safety norms will kick start from the 1st of April 2019.

In addition to this, the Redi-Go will also come with three-point seatbelts for all the four seats whereas the rear middle seat will get a two-point seat belt system and it will also get rear door child safety and a rear stop lamp.

On the other hand, the top spec Redi-Go S trim will be benefited with features such as a driver side airbag, LED Daytime Running Light and remote central locking system. Whereas the base variant will miss out on features such as engine immobiliser while the other trims will have it as standard.

What's interesting is that the Redi-Go does not get airbag, rear parking sensors, speed alert system and seat belt reminder system as standard across all the variants.

Hence it does not meet with new safety norms that will be applicable from the 1st of July 2019. It can now only be assumed that Datsun will remove another update before this date once again.

Technically, their arent any changes offered to the 2019 Redi-Go and it continues to be powered with a 799cc three-cylinder petrol motor churning out 54 bhp of power.

With the addition of new safety features, the prices of the Red-Go will also be increased. It is expected that Datsun may increase the price tag by Rs 3000 to Rs 5000 depending upon the trim levels. With this, the Datsun Redi-Go will take on the Alto 800, Alto K10. Santro and the Kwid in the Indian market.